Forest Research Institute is located in a lush green estate spread over 450 hectares in Doon valley, with outer Himalayas in its backdrop. It has the history of being one of the oldest institute for forestry research in entire subcontinent. Owing to its location in Sub-tropical climate of Dehradun, with many seasonal variations over the year, it is the home to a large amount of biodiversity including some endangered species of flora and fauna. It stores an impressive research history in the field of forestry of more than a century old specimen in its rich museums.

Mammals are considered as the dominant animals in the ecosystem. They have an important role in the food web of almost every ecosystem as grazers and predators depending upon their feeding habit and their trophic level onthe food web. From the pollination the flowers by nectar-feeding bats to the seed dispersal, mammals help in keeping the ecosystem integrated.  According to the present report, 410 mammal species are present in India. 13 of them are reported in FRI campus, including the top predator, the leopard. The presence of species like leopard in human dominated landscape invariably leads to some predation on domestic animals. They thrive on the abundant resources present in the FRI campus.

A checklist of mammals is an invaluable tool for both nature enthusiasts and research scholars to know more about mammal species, their behaviors, and relationship and interactions between different species. It may help for a better understanding of their habitat and adaptations and changing behavior patterns based on nearby human settlements and help the researchers to develop conservation and management strategies to conserve the vulnerable mammal species. It may also help in speculating the possible interactions of introducing some new animal species in the campus.

We hope that this document will serve as a precursor to have an understanding of mammals in FRI. We would like to thank all the officials of FRI with whom we had a chance to interact. In particular, we would like to thank to Dr, Lalit Sharma (Scientist-C ZSI Kolkata) for their continuous interest, support and guidance. 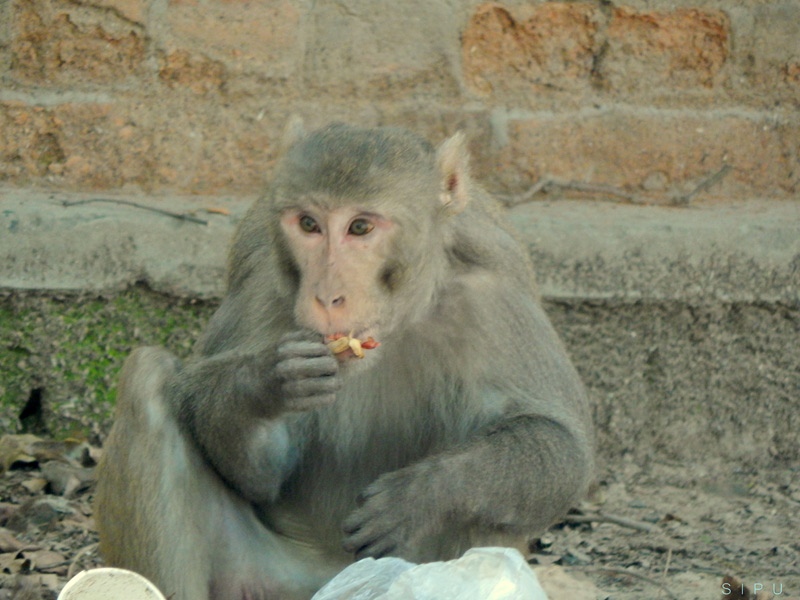